On the afternoon of April 27th, the City Weiqi League 2018 Season Ballot Ceremony was held at the Liuzhou Hotel.
The 32 teams are divided into 8 districts. In the regular season, the competition mode of “double loop in the district and single cycle with the adjacent district” is implemented. The top two of each district are fought out, and a total of 16 teams would participate in the playoffs.

The new season ballot was the following situation: 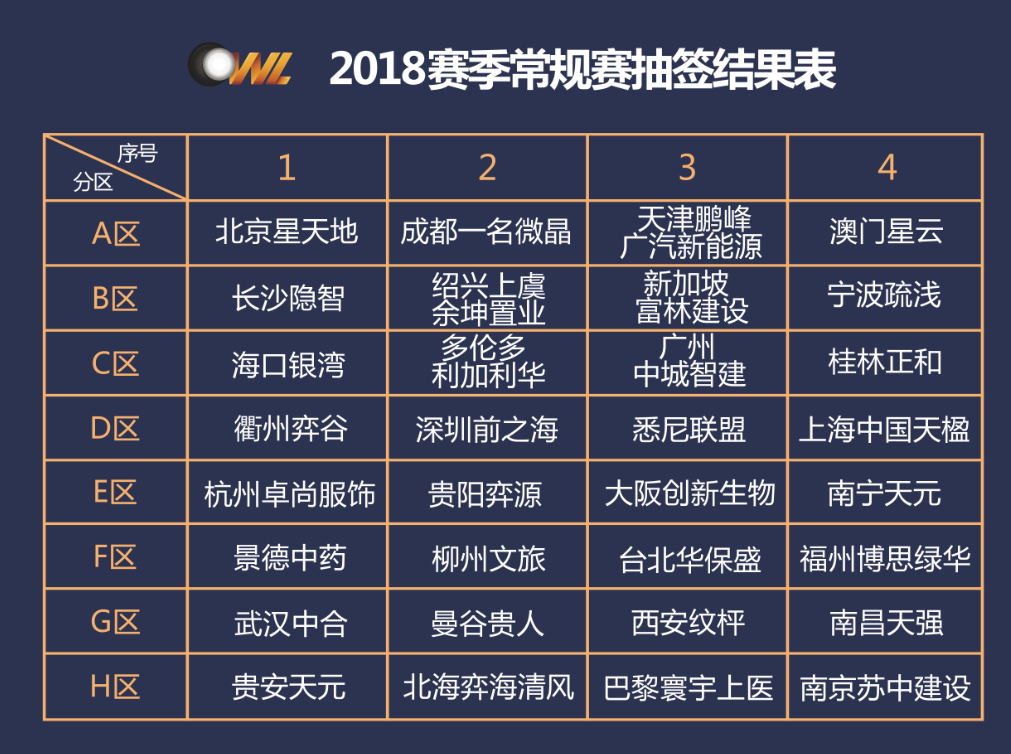