On the morning of May 25th, the opening game of the 2019 season of CWL was grandly opened in Liuzhou Iron and Steel Group. Government leaders, Weqi Field’s figures, business elites, celebrities, media reporters, and coaches, players from 32 domestic and foreign Weiqi clubs, and Weiqi fans from all over the country witnessed and participated in the largest Weiqi “Entering Corporate” Activity in China. 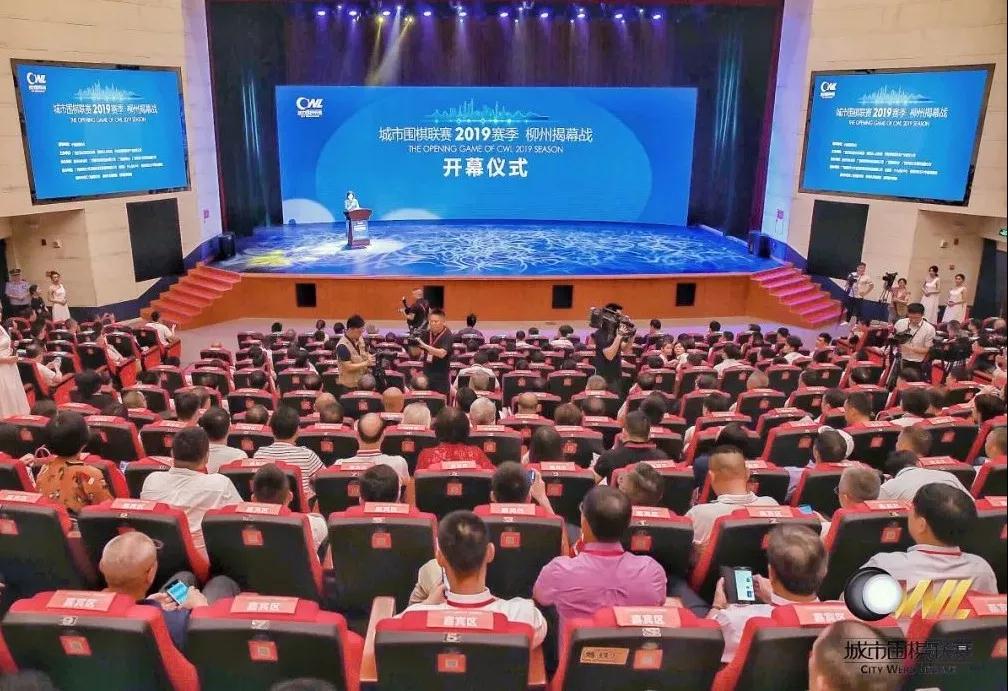 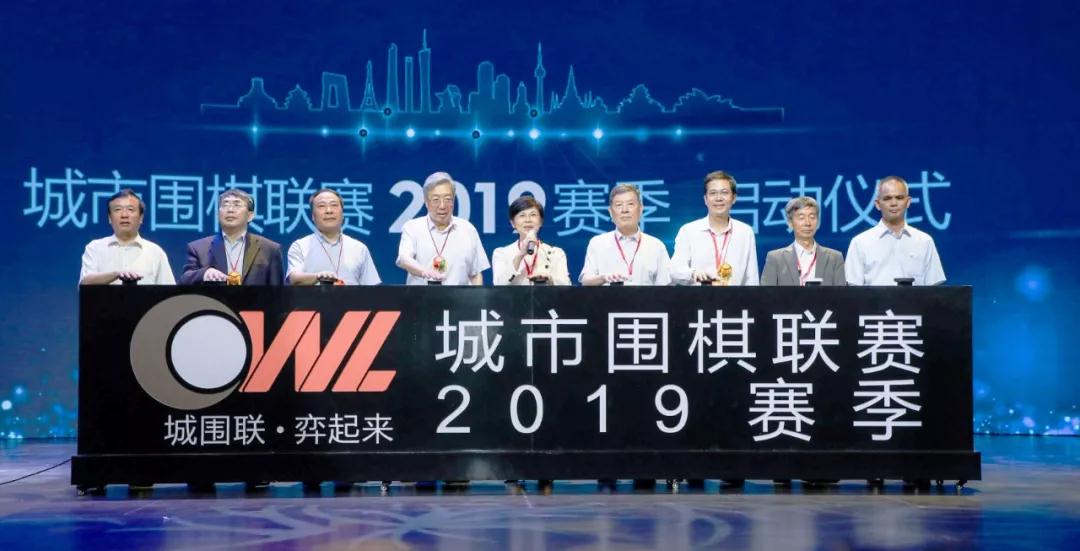 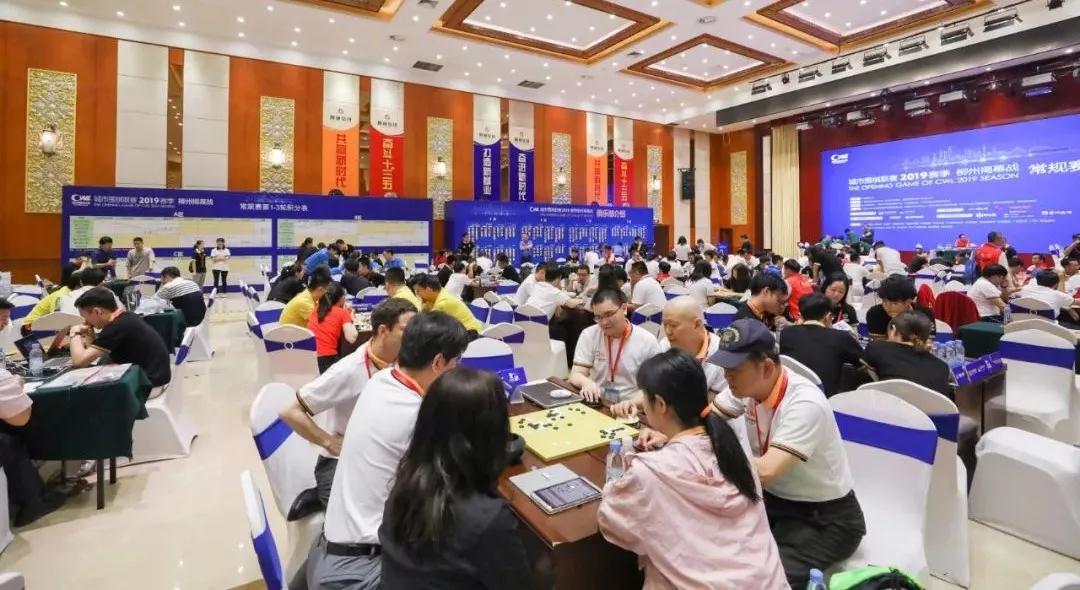 ▲ CWL regular season game scene
In the afternoon before the opening of the opening games, in the “Qi Xing Liu Gang” activity,  Wang Runan, Liu Xiaoguang, Huang Jinxian, Wang Yuan and other Weiqi masters discussed Weiqi, played Weiqi and shared the fun of Weiqi with Weiqi fans of Liuzhou Iron and Steel Group.

This season, the CWL's overseas teams has expanded to seven. As the first American team to participate in CWL, the debut of Los Angeles has attracted people's attention. The team is composed of American, Japanese and Chinese players. Its lineup is luxurious. Not only does it have six professional players, but it also has the first European and American professional Nine-Dan Mike Raymond. 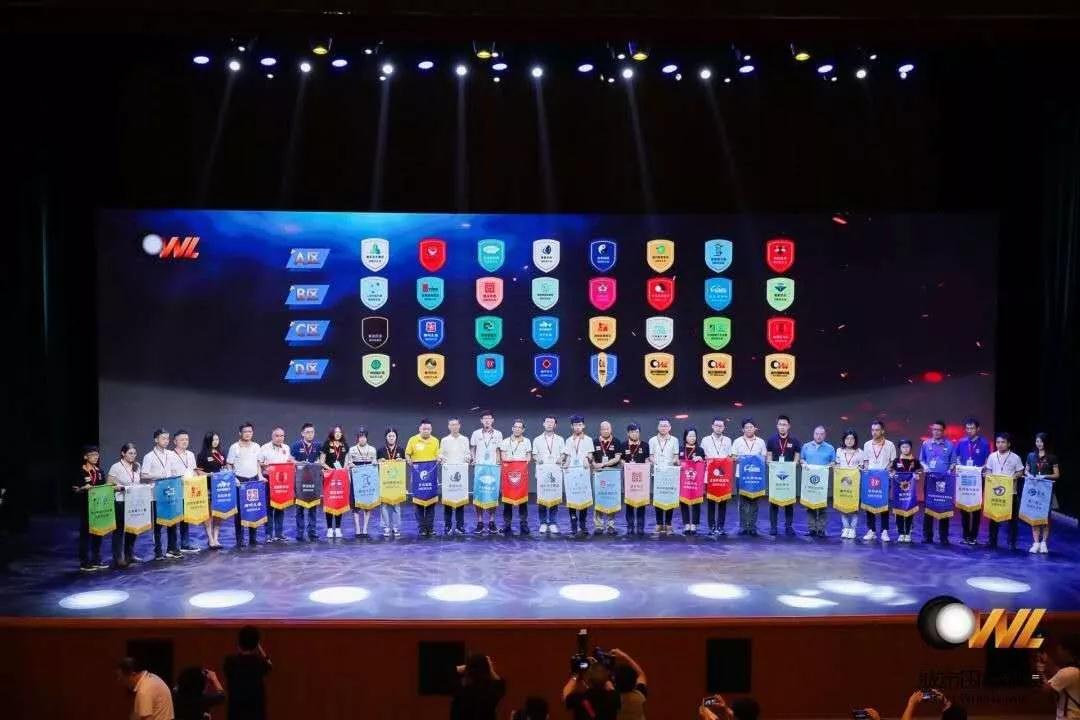 After attending the grand opening ceremony, Mike Raymond said that the opening ceremony was "the scene was very spectacular and the atmosphere was very warm." He was happy to participate in CWL. Regarding to the Group Relay Race System of CWL, he said when several players play a same game, there will be a lot of unknown changes, and which makes the game more suspenseful. As for the new season goal, Mike Raymond said: "Because our team has two professional players, we have faith to enter the top eight." 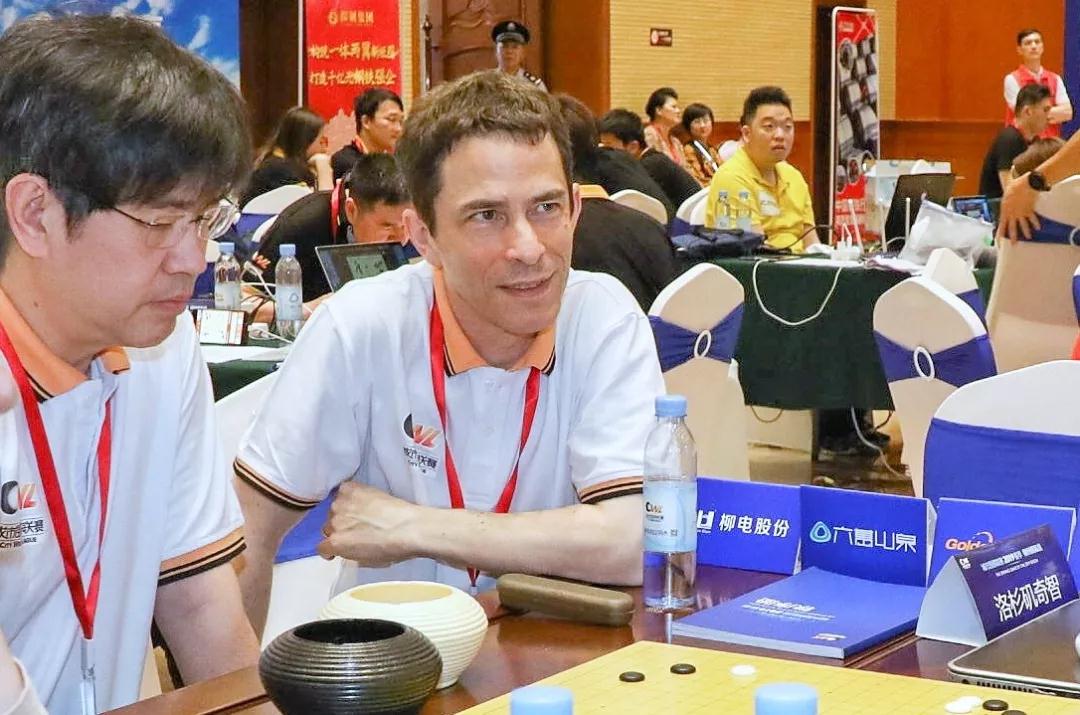 ▲ Mike Raymond (right) in the game

Among other foreign teams, Japan’s Osaka Tianzhao Go Club appointed Japanese players represented by Nine-Dan Yuki Satoshi, Eight-Dan Seto Taiki attended the new season. The strength of the Paris Huanyu Shangyi Club has also increased from last season, with the participation of two French players and a Romanian player. The leader of the team, Zhang Shutai, said that the goal of the team this year is to fight for the home game to be held in Europe.

At the opening ceremony, the Go culture dance rehearsed elaborately by the Liuzhou Iron and Steel Group staff won the praise of everyone.
On the 26th, the Liuzhou opening competition will continue the third round of the regular season of CWL. The champions of the "Liu Gang Cup" CWL Entrepreneur Weiqi Invitational Tournament and the Liuzhou Selection Competition of “Liudian Cup•The Strongest Team” CWL Fans Relay Race will be decided. Welcome to pay constant attention on them.