On the 26th, the CWL 2019 season Liuzhou opening event ended, and the largest Weiqi game was held in Liuzhou Iron and Steel Group. Steel and Weiqi, colliding with unique splendidness. 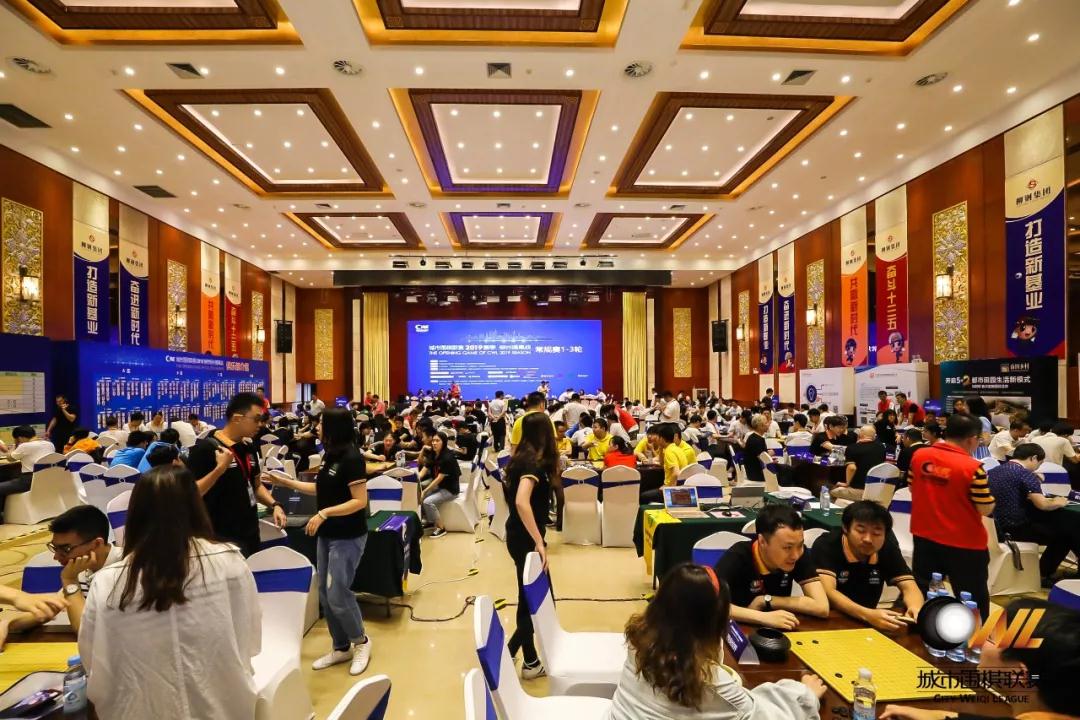 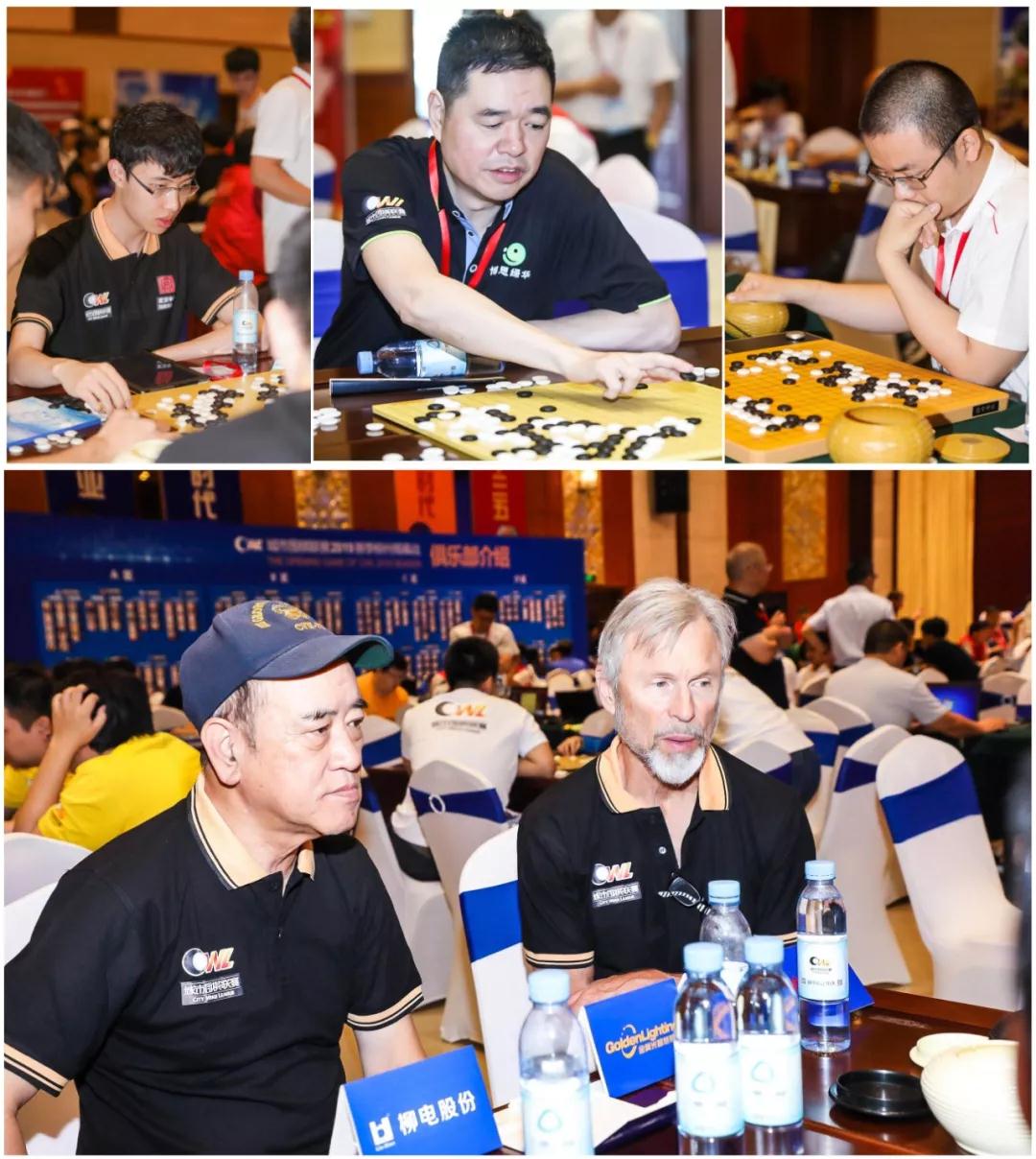 ▲ players and coaches in the game 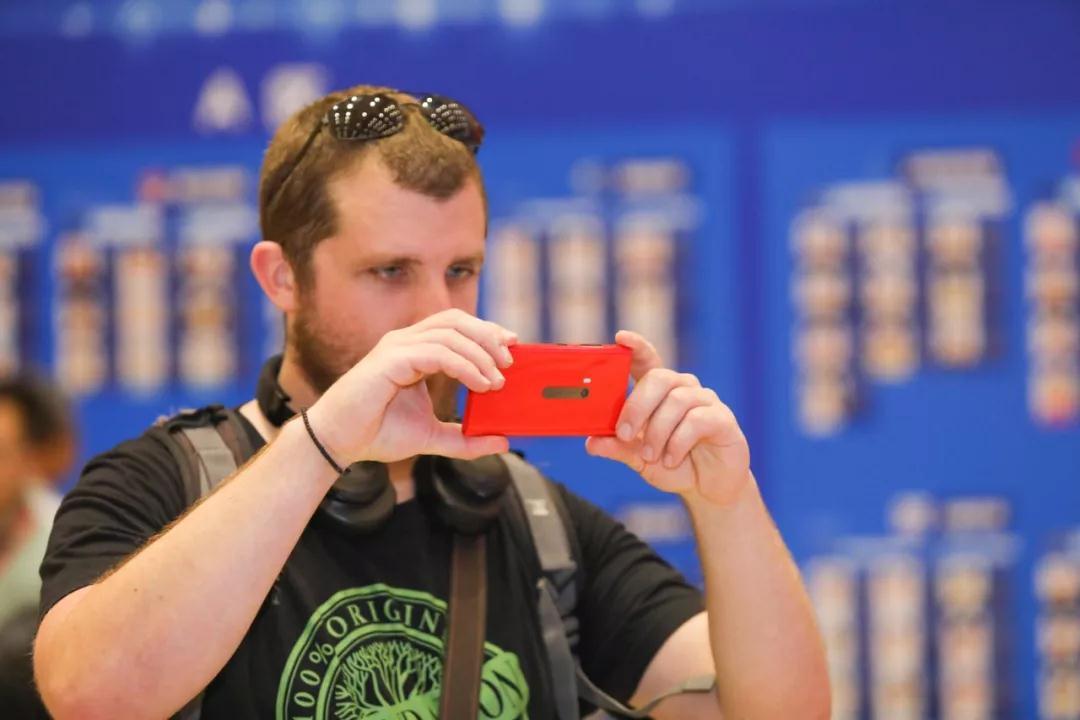 
Regarding the international teams, the first round of Los Angeles Qizhi lost to Nanjing Suzhong in the first round, and then won the Tianjin Nian Nian Xiang team and Jingde Zhong Yao team. Bangkok’s Qiao Zhi Jia team and Toronto Lijia Lihua team also achieved two wins and one loss. Singapore’s Fulin Construction team and Paris Huanyu Shangyi International each won a victory. Osaka Tianzhao and Sydney Union played not good enough and did not win. . 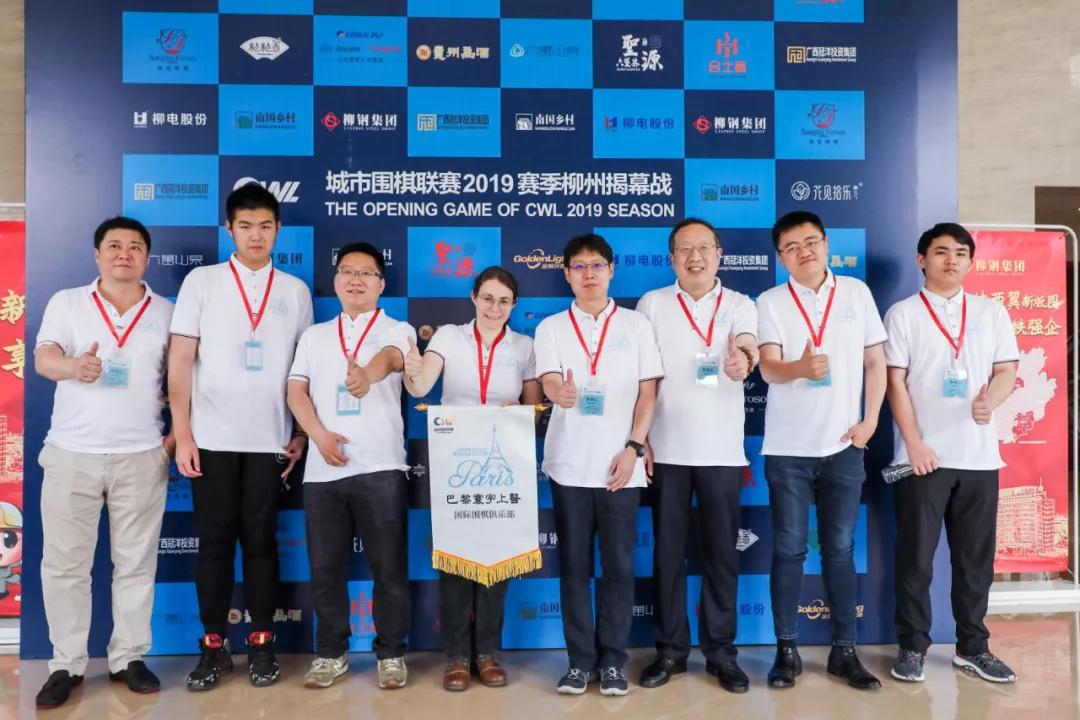 
The first three rounds Results Report of the A District The first three rounds Results Report of the B District The first three rounds Results Report of the C District The first three rounds Results Report of the D District 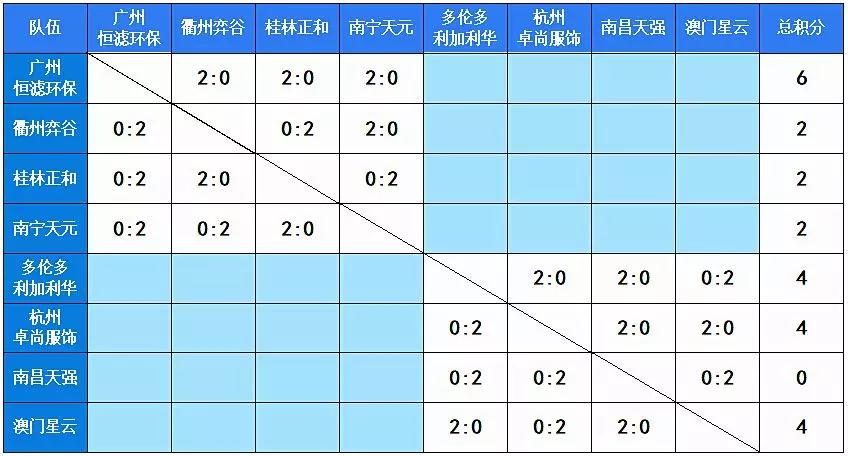 Entrepreneurs share the joy of Weiqi
There are 24 teams from all over the country to participate in the "Liu Gang Cup" CWL Entrepreneur Weiqi Invitational Tournament to share the joyful journey of Weiqi. After five rounds of competition, Langhui, Beijing Yanshan and Bosi Lvhua won the top three. This competition is making friends with Weiqi, which aims to promote exchanges between entrepreneurs, and jointly plan the construction of business districts and the industrialization of Weiqi. 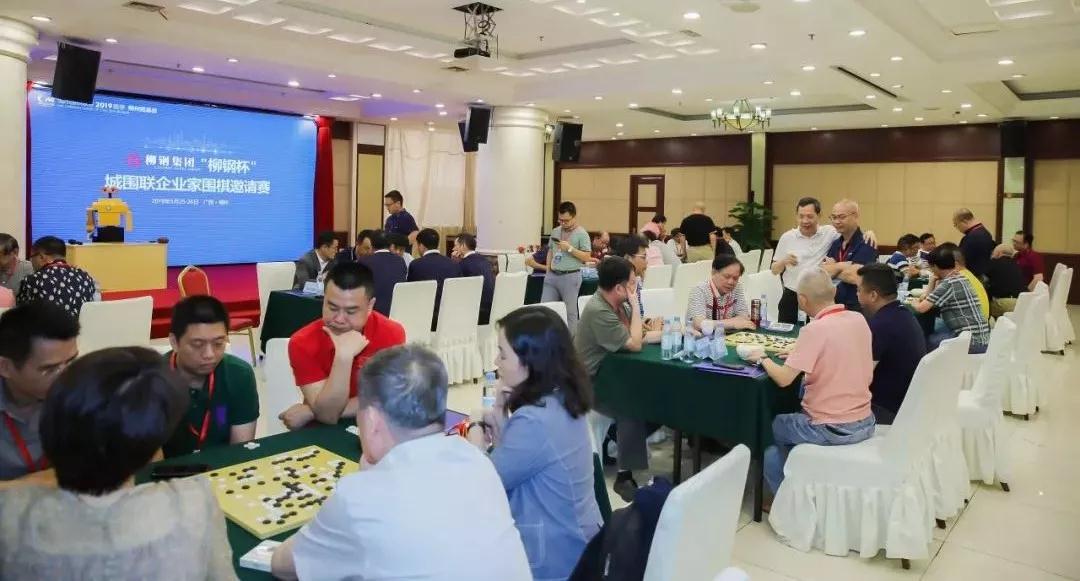 
"The strongest team" Liuzhou Selection Champion decided
The 18 teams participated in the Liu Dian Cup "The Strongest Team" CWL Fans Relay Race Liuzhou Selection Game. The " Strongest Team" is the new start-up of the CWL’s sub event in the new season. The event will be held with two stages-Selection game and finals. The winners of the Selection games will be qualified for the finals. In the Liuzhou stop competition, the Hope Star team ranked first with 10 points, and the Wenhua classroom second team and the Tianlong team ranked second and third. 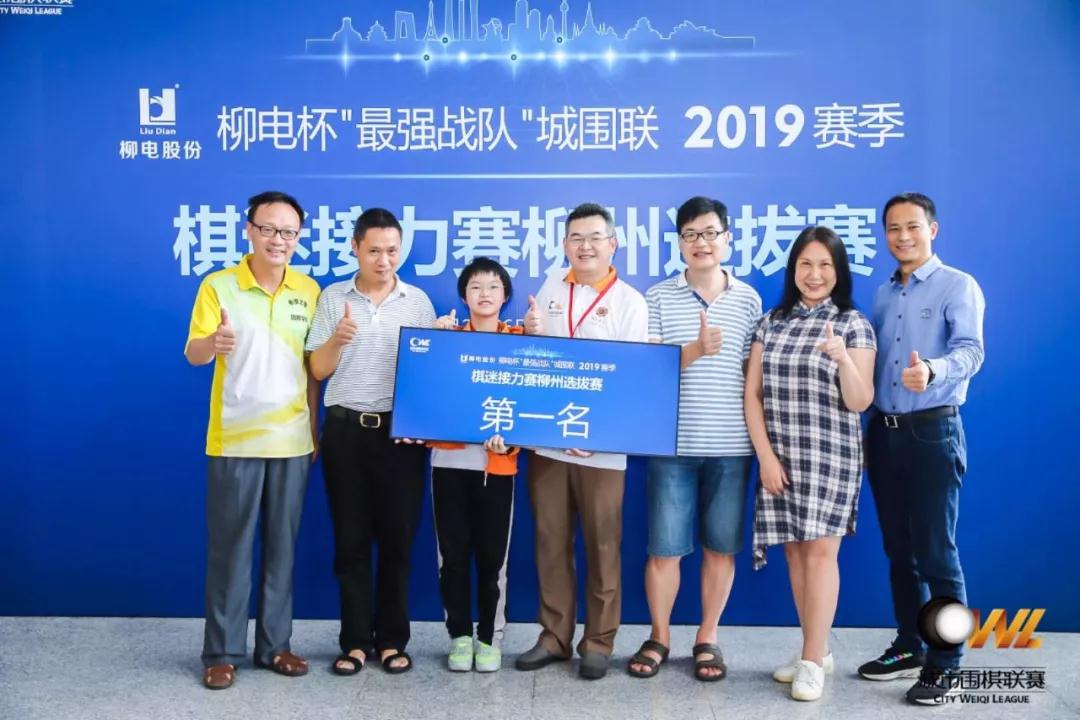 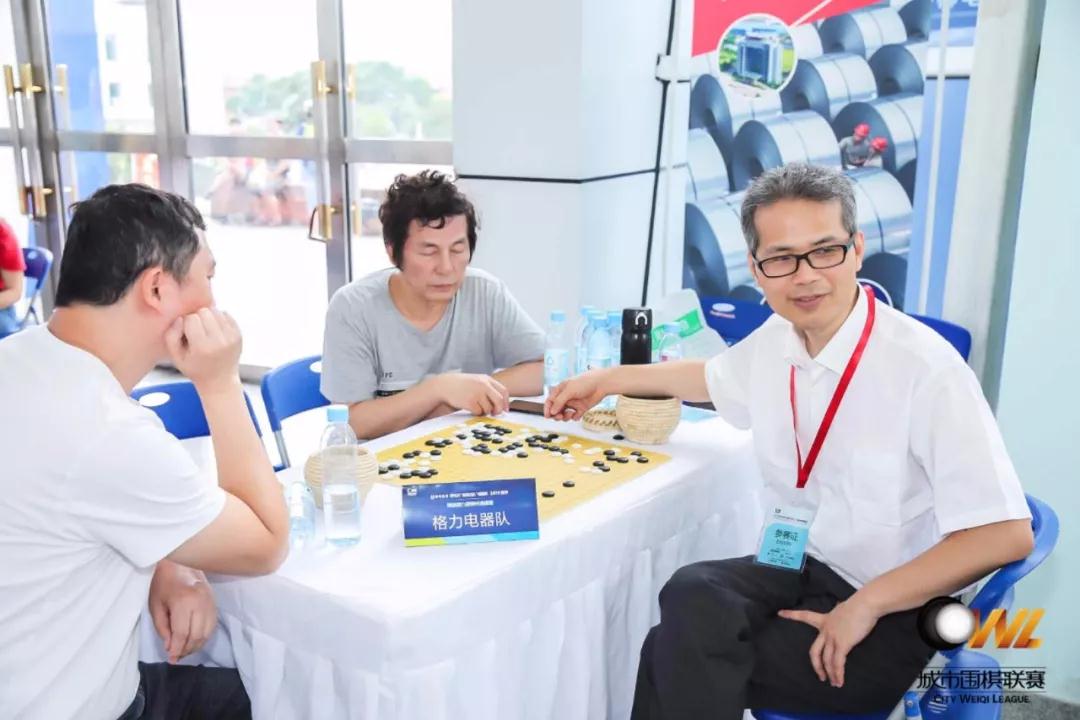 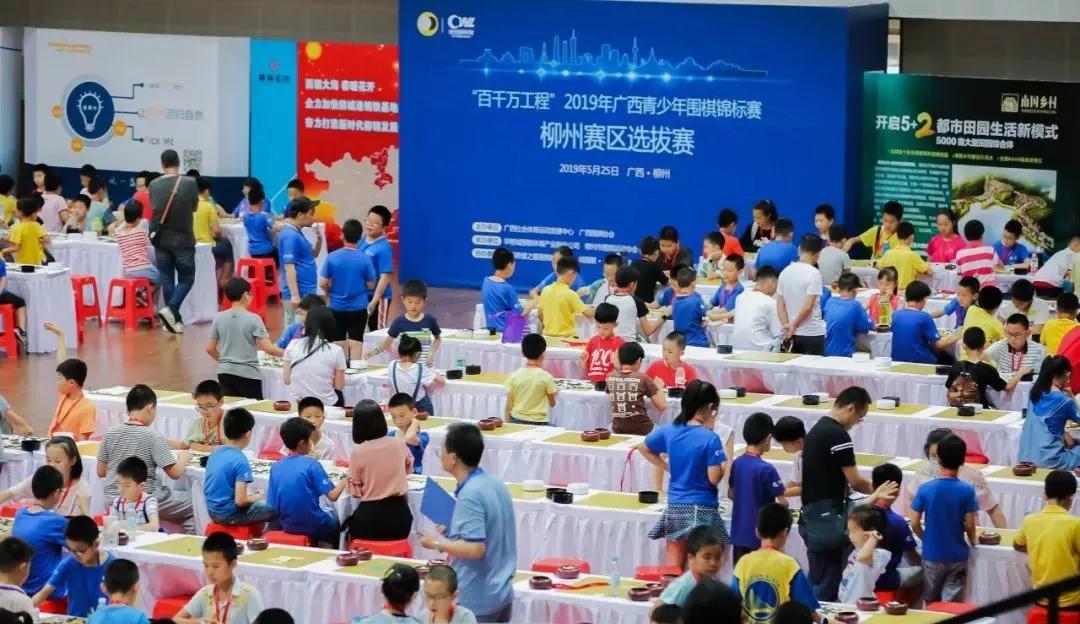 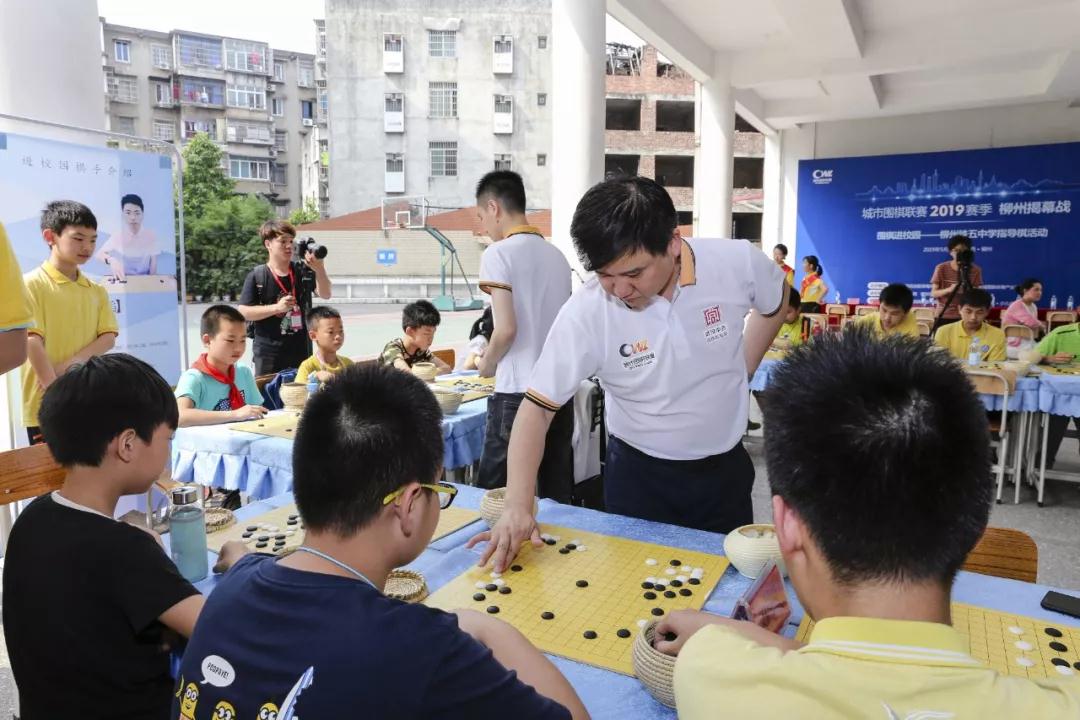 
The home of CWL-co-brands sponsors, provide Weiqi fans with a place to eat, drink and play. 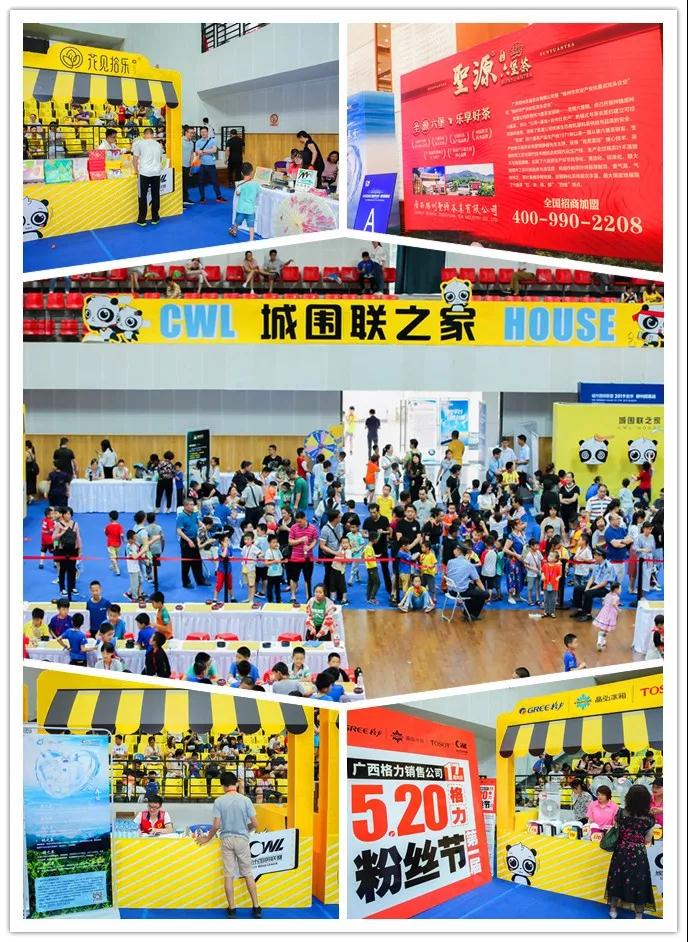 The opening game of Liuzhou in the 2019 season of CWL has been successfully concluded. More exciting reports on the opening game will continue, so please stay tuned.